The “Real & Complete” story behind the “AUTO-CHIP” shortage

The chip shortage began when the COVID-19 pandemic began spreading throughout the United States in March 2020.  During the early phase of the pandemic, there was a massive shift of people who were required to work from home.  As a result of the workplace shift and the need to set up at homework stations, sales of PC’s, printers, LED screens and cell phones soared and significantly increased the number of chips needed by the electronics manufacturers to keep up with demand.  At the same time, auto manufacturers significantly reduced their production schedules as they forecasted that automobile sales would plummet.  Auto manufacturing reduced to a trickle of normal output, production was cancelled and the electronics industry, which was surging, swallowed up the chips no longer needed by automobile manufacturers.

The chip deficit was further complicated by two other events.  One of the largest chip suppliers in the world, Renesas Electronics in Japan had a fire at their chip manufacturing plant. Production was significantly affected and Renesas is still struggling to get capacity up to full production.  On March 23, 2020, the cargo container ship Ever Given, was traveling through the Suez Canal carrying 17,600 containers, had a mechanical problem, and blocked the Suez Canal.   It is estimated 20-25% of Ever Given’s containers carried supplies needed to make microchips, not to mention, blockading hundreds of additional container ships carrying much needed chip making materials.

With all of this going on, American consumers continued to purchase vehicles at a much higher level than forecasted by the auto makers.  As the cars continued to move off dealers’ lots, the auto makers contacted their suppliers in order to jump start production.  Unfortunately, the chips that would have been allocated to the car makers were already sold and promised to the electronics companies.  Additionally, the chip manufacturing process takes 6 months from start to finish and the few global chip suppliers are simply unable to keep up with demand.

So, what started as a single issue impacting the chip shortage had rapidly become a sort of “Perfect Storm” for the chip Industry.

The pandemic has also impacted the used vehicle market.  When this pandemic hit, business travel came to a halt and crippled the car rental companies.   As demand for rental cars hit rock bottom, the rental car companies were forced to sell off massive amounts of their rental fleets to generate enough cash to survive.  In May of 2020 Hertz Rental Company went so far as to file for bankruptcy protection.  Hertz sold off 180,000 of its 500,000 vehicle fleet in order to pay creditors and keep afloat.   This was a common theme amongst all rental car companies.

In the summer of f 2020 leisure travel began to rebound to almost normal levels.  This caused a significant demand for rental vehicles, and the rental companies, having sold down their fleets were in severe need of inventory.   In normal times, the rental car companies receive new cars from the manufactures and dispose of older inventory at auto auctions.  These cars are then purchased by dealers and sold as used cars.  Because the rental car companies were not receiving new inventory from the auto makers, they were forced to purchase inventory from auto auctions in direct competition from dealerships, which caused used car prices to soar.  The continued resurgence of both business and leisure travel will ensure that consumers will pay record prices for car rentals.

Yes, there is a shortage of new vehicles. Yes, there is a shortage of used vehicles.  Yes, the price of new vehicles is higher. Yes, the price of used vehicles is higher. Here is the $64,000 question – When are things going to return to normal? And the next question: Is the market going to CRASH? I am constantly reading automotive articles and there are opinions on both sides. One says it should be back to normal in the next few months, and the next article says it won’t get back to normal until 2022. I have no clue. But it just seems that the automobile business is a very resilient industry that just keeps bouncing back. Here are a few examples of the industry bouncing back:

The industry has had large challenges in the past and bounced back, and I feel it will do the same as we just put another chapter in our history books.

Protected: Working with a “new” salesperson to get started faster.

Protected: Helping a 20+ unit per month salesperson get to 30 units per month

Protected: Building A Book of Business 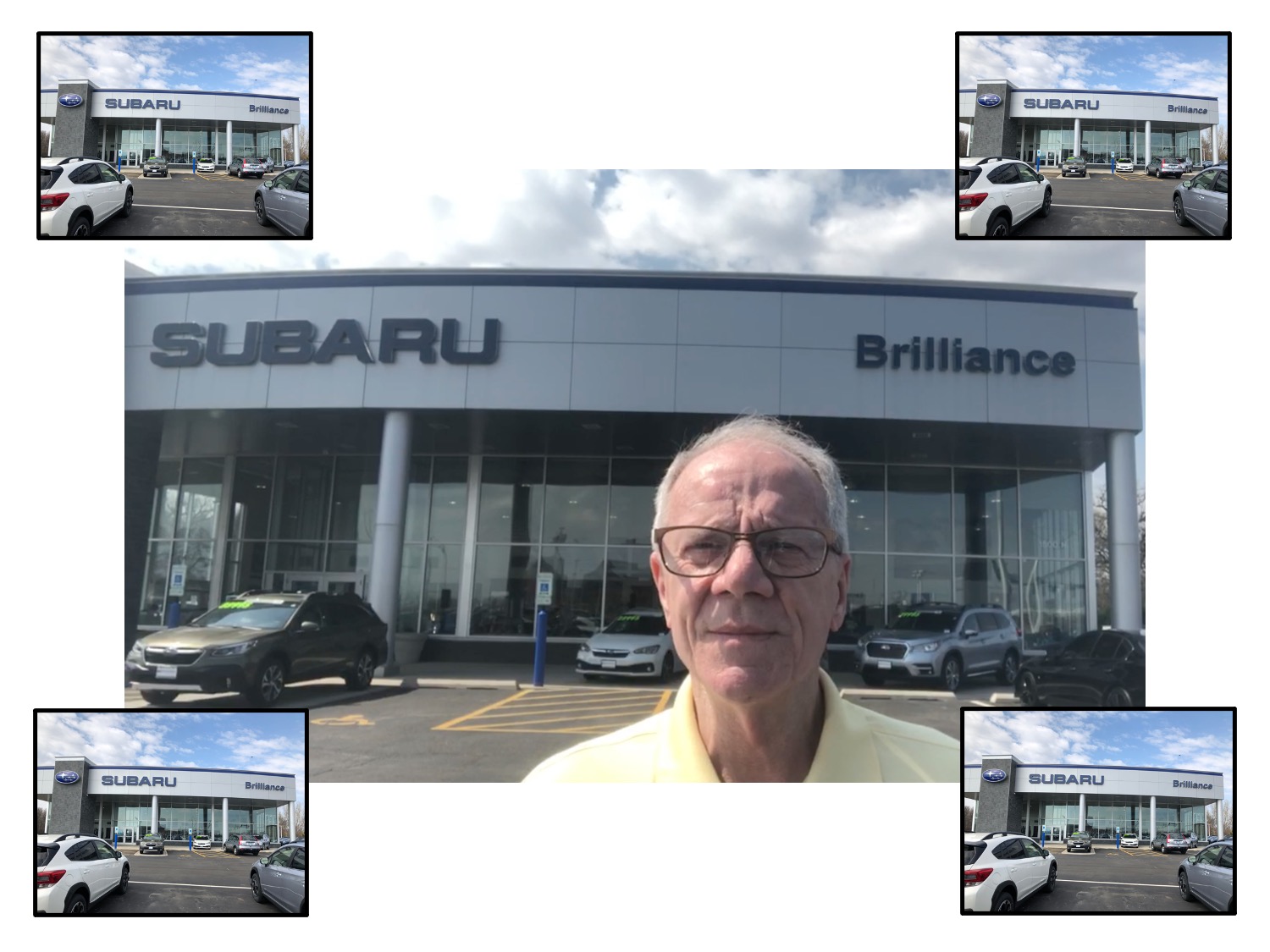